Did you know that a few master piano pieces we know today were actually written when the composers were in their teens? It shows that maturity and emotional depth don't necessarily depend on age. You might be in for quite a surprise...

Think of a serious and profound piece of classical music that you love. Chances are it was written in the middle or (most likely) late period of the composers' life. For example, Beethoven was 50 years old when he wrote his Opus 109, Brahms was 59 by the time he got to the Opus 117, and Liszt was 42 when he composed his famous B minor Sonata. Even Mozart took 29 years to write music such as his Piano Concerto No.20 in D minor (which by his standards was quite a long time).

That may well be the reason why the pieces listed in this post are so surprising. Here are 4 pieces of incredible depth that were written when the composers (if alive today) would be in their final years of high school!

Composed when he was 17 years old

That's right! This piece seems to tell the memories of a wise old man that had the most incredible life and yet, it was written by a 17-year-old... What a kid Scriabin must have been.

Elegie Op.3 No.1 by S.Rachmaninoff

Composed when he was 19 years old

Rachmaninoff's entire Opus 3 is remarkable, especially given the fact that it was composed in 1892 when he was just 19 years old. This Elegie is a true musical poem, written by a teenager with the soul of the great masters.

Prelude in C# minor Op.3 No.2 by S.Rachmaninoff

Composed when he was 19 years old

Also part of the same Opus 3, this Prelude had to make it into this list. It is another eternal classic that wields incredible passion and is a clear statement of a mature artist, regardless of his actual age.

Composed when he was 17 years old

Chopin was just 17 when he wrote this and, today would be in the middle of his Junior year in high school. If you didn't know that yet, listen to it and let that sink in for a moment. This music is so profound, full of longing, solitude, optimism, and simplicity. A remarkable piece of art in every possible way...

This eBook explores all musical intervals along with their specific properties. You will also learn about extended intervals, the tritone, dissonances, consonances and much more. 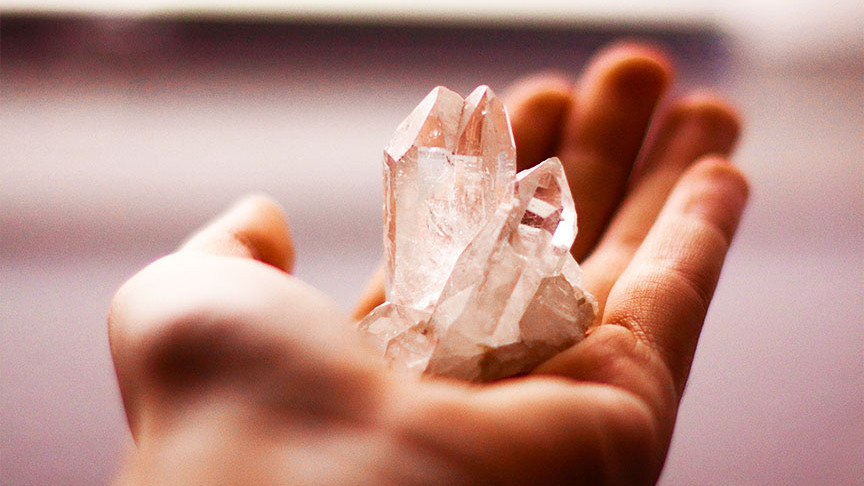 Expand your knowledge in piano repertoire by diving deep into 5 remarkable pieces and the composers behind them.

6 Steps to overcome the imposter's syndrome in music

6 Inspiring flashy pieces that are easy to learn

Save me the waltz