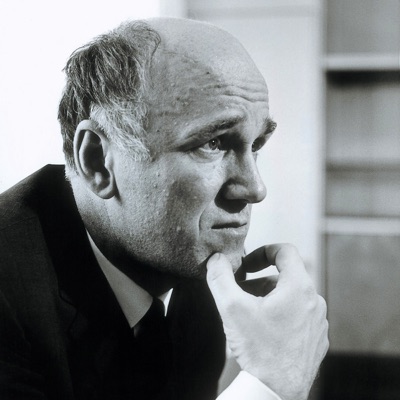 Sviatoslav Teofilovich Richter was a Soviet pianist of Russian-German origin, who is generally regarded as one of the greatest pianists of the 20th century. He is known for the "depth of his interpretations, his virtuoso technique, and his vast repertoire." 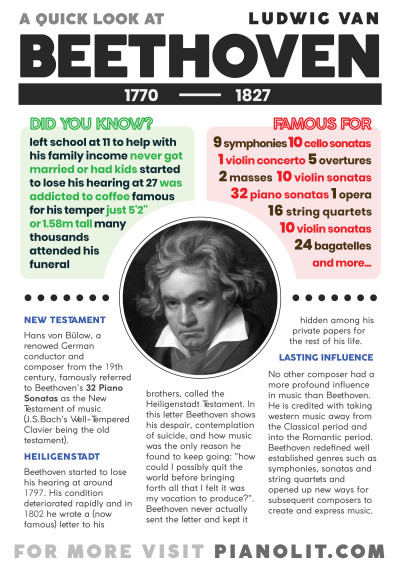