Find your next favorite piece in our WebApp! Login here 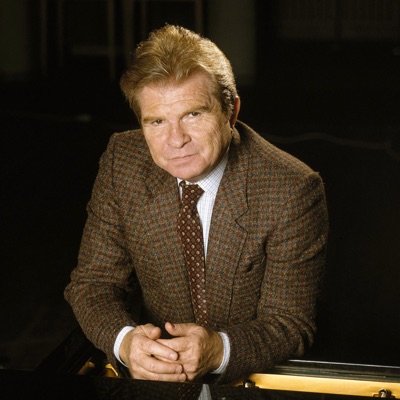 Emil Gilels was the first Soviet artist to be allowed to travel extensively in the West. After the war, he toured Europe starting from 1947 as a concert pianist and made his American debut in 1955 playing Tchaikovsky's Piano Concerto No. 1 in Philadelphia. 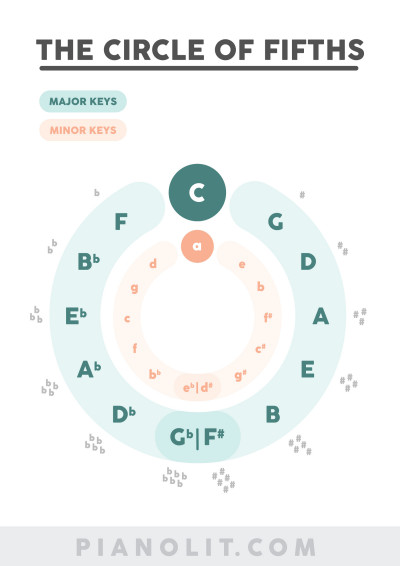 Ops, we're having some problems...

If this issue persists, please let us know at contact@pianolit.com