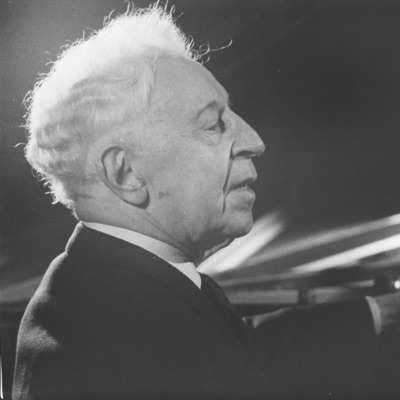 He moved to the United States during World War II and was granted citizenship in 1946. Rubinstein was known as a witty extrovert and an irrepressible raconteur, but he was also a serious musician whose stage presence enhanced his playing. He made more than 200 recordings. 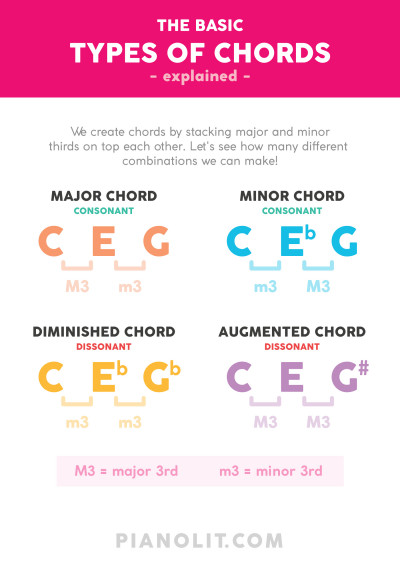